Back home after another beautiful meeting at The Hotel Fairmont, Monte Carlo. Just two weeks after the Monaco Grand Prix’s final lap, the Mo Team arrived in France to set and execute a global event for our long-time clients. Having been awarded the event just weeks prior, the countless hours of pre-planning are proving their… Read more »

The storm raged around the 36-foot center console fishing vessel.  Walls of white water frothed over the sides of the boat, and the intrepid fishermen clutched desperately to the console. And Still the Camera Rolled. Behind them, three outboard engines spread across the transom.  While two of the power plants strained to turn their props,… Read more » 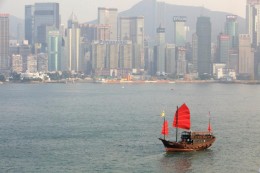 We were recently on show in an absolutely amazing part of the world. Check out some photography and time-lapse we did while there. 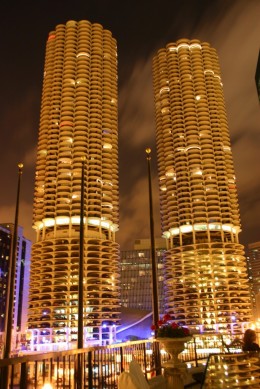 We’ve just had several successful events in Chicago. Not only is it a fantastic city, but it’s one where we have over thirty shows each year. Molecular Media looks forward to your next event in Chi-Town! 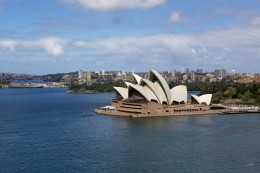 Molecular Media has just returned from Sydney, Australia again. We’ve produced several large meetings down under, and we love everything about working there!